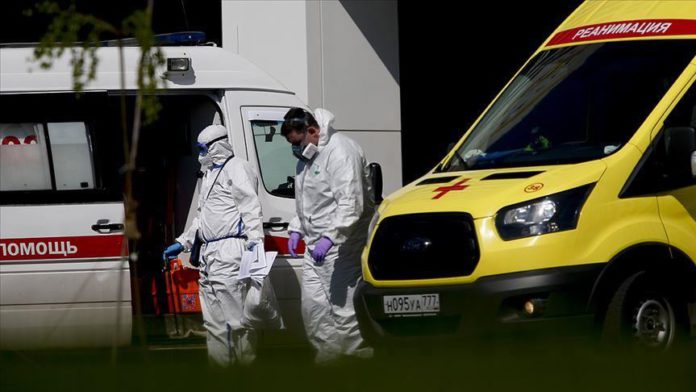 Italy on Friday reported a new record in the number of daily COVID-19 infections, registering 10,010 new cases in the past 24 hours, the highest daily toll since the start of the pandemic.

According to Health Ministry data, the country — once the European epicenter of the outbreak — reached a total of 391,611 infections.

Under pressure from regional governors, the government headed by premier Giuseppe Conte is mulling new measures to try to contain the second wave of contagion. The new restrictions could include a late-evening curfew, like the ones introduced by other European countries.

The northern Lombardy region, which was the hardest hit in the first wave of the contagion, remains the one with the highest number of daily cases, at 2,419, followed by the southern Campania, with 1,261.

Hard-line Campania Governor Vincenzo De Luca decided on Thursday to close schools and universities in the region, which has registered the strongest acceleration in the number of infections in the past few weeks.

The Italian government issued a new decree Tuesday imposing stricter restrictions, including bans on private parties and early closures for bars and restaurants.

But many critics, including local authorities, believe that the measures are not sufficient to block the new wave of contagion and avoid a nationwide lockdown, which would be devastating for Italy’s struggling economy.

Over 300 kg of marijuana seized in southeastern Turkey