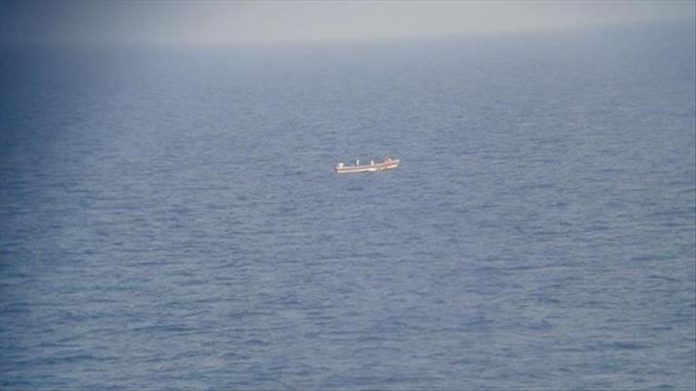 Eighteen Italian fishermen, who remained incarcerated in Libya for three months, were freed on Thursday, the Italian Foreign Ministry said.

Italy’s Prime Minister Giuseppe Conte and Foreign Minister Luigi Di Maio flew to Benghazi for the liberation of the Sicilian fishermen, who were captured on the charges of trespassing Libyan waters.

The UN had been directly involved in finding a solution for the seafarers’ release.

Renegade general Khalifa Haftar’s militias had kidnapped them on Sept. 1, and since then, they were in custody in Benghazi’s barracks.

“Our fishermen are free,” Di Maio wrote in a Facebook post. “In a few hours, they will be able to embrace their families and relatives.”

He thanked the Italian intelligence and diplomatic corps for “having worked to bring them back.”

Rome continues to support “firmly” the stabilization process in Libya, Di Maio said. “This is what I and premier Giuseppe Conte have reiterated today to Haftar, during our meeting in Benghazi.”

The Government of National Accord was founded in 2015 under an UN-led agreement, but efforts for a long-term settlement failed due to a military offensive by forces loyal to Haftar. He launched an onslaught on the capital Tripoli in April 2019 but was pushed back.

A cease-fire was agreed on in late October, and negotiations for an interim set-up before presidential and parliamentary elections on Dec. 24, 2021, are continuing.