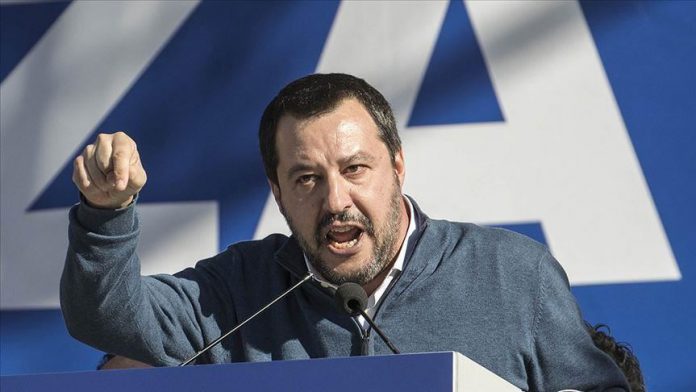 Italy’s far-right politician Matteo Salvini scored a historic win in elections in central region Umbria, which was ruled by the left for half a century.