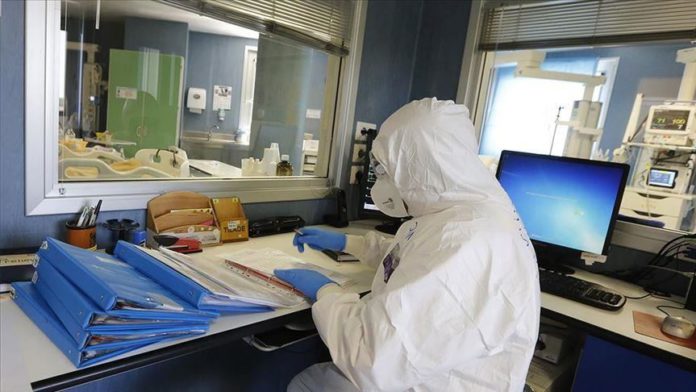 Italy registered the highest number of new coronavirus cases since late April on Thursday, partly because of increased testing.

According to the Health Ministry data, the number of infections rose by 2,548, the largest jump since the end of April, when a strict nationwide lockdown was in place.

Authorities said more than 118,000 people were tested in the past 24 hours, more than the average number, which is usually below 100,000.

After the summer season, Italy started registering an average of 1,500 cases a day, reaching a total of 317,409 infections nationwide.

The country, which was the first in Europe to be overwhelmed by the novel virus, also reported 24 new deaths, bringing the national tally to 35,918.

The region with the highest number of new infections was Veneto, with 445 cases, followed by Campania and Lombardy.

After Italy started reporting a higher number of new daily cases, some regions decided to tighten the safety rules, including making face masks in outdoors mandatory, especially when it is difficult to maintain social distancing.

The first region to do so was the southern Campania, where governor Vincenzo De Luca has also threatened to shut down business activities again if the number of cases keeps surging.

While a nationwide lockdown started to ease in May, schools reopened in mid-September after six months of closure.