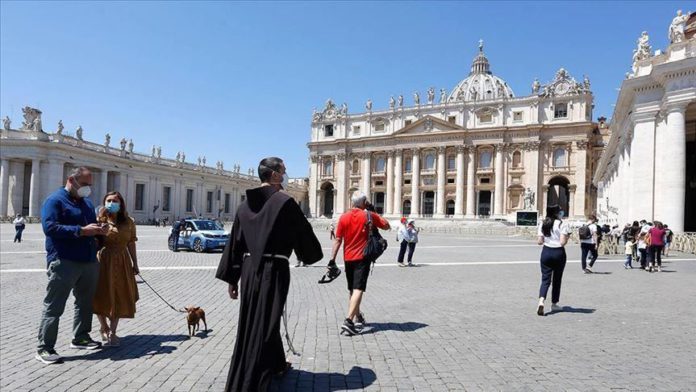 Italy on Friday reported 85 more fatalities from the novel coronavirus, bringing the death toll to 33,774, as the northern Lombardy region remains the epicenter of the outbreak, registering a worrying number of new infections.

But overall, the slowing trend in the number of deaths seen in May has continued in June, confirming that the peak of the crisis has been left behind.

However, the situation in Lombardy continues to alarm Italian authorities, which fear a possible new wave of contagions. In the region – the worst-hit nationally – victims continued to edge up, rising to 16,222, while new infections stood at 402, out of a total of 518 nationwide.

Italians on Wednesday were allowed to travel between regions for the first time after three months of lockdown, despite regional governors warning that residents coming from the worst-hit regions could help spread the virus.

Italy was also one of the first countries in Europe to reopen its borders to international tourism – hoping to relaunch its key touristic industry, hit hard by the pandemic.

Italy’s Foreign Minister Luigi Di Maio on Friday met his German counterpart Heiko Maas in Berlin to discuss the European response to the pandemic and the reopening of EU borders to tourists.

Di Maio praised Berlin’s decision to remove any alert on tourism to Italy from mid-June, calling it a “loyal and transparent choice” that reflects the current state of the country’s health.

The Italian top diplomat will also meet other European counterparts in the next few days to promote Italy’s image abroad, as the country hopes to relaunch tourism, which contributes more than 12% of its gross domestic product.