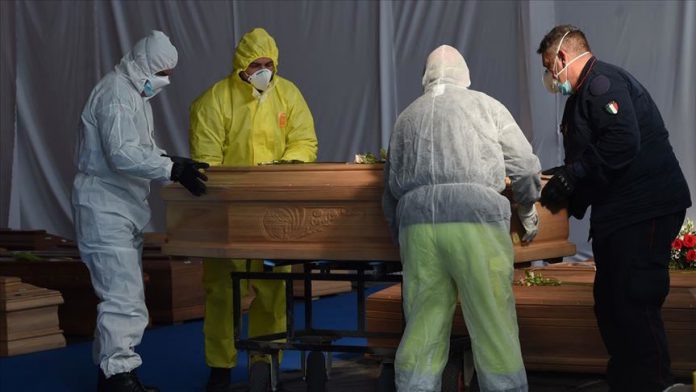 Italy on Tuesday reported 604 more deaths from the novel coronavirus, bringing the total number of fatalities to 17,127 — the highest worldwide — but registering the lowest rise ever in the number of active infections.

Tuesday’s record low rate in the rise of contagions — down from the double-digit increases in the early stages of the outbreak — supports the government’s hopes that a plateau in the contagion curve has been reached.

Current infections grew 0.9% from Monday to 94,067 — the slowest rise since the start of the outbreak in Italy. The number of recovered people also