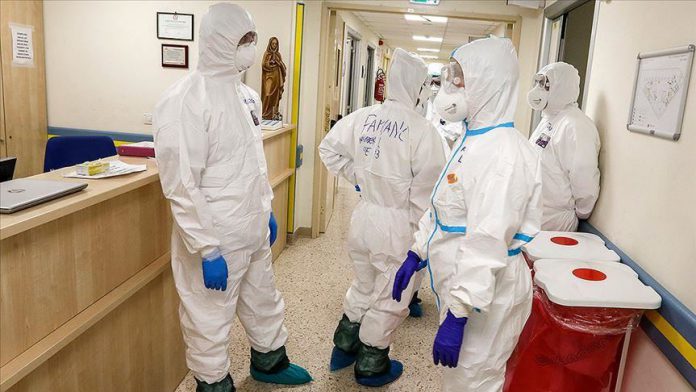 Italy on Tuesday reported 602 new deaths from the novel coronavirus, accelerating from the previous day and bringing the total number of fatalities to 21,067.

However, current infections grew only 0.6% from Monday to 104,291 — touching the lowest level since early March.

The number of recovered people continued to climb to 37,130, while the number of intensive care patients dropped for the 11th consecutive day, further lifting the burden over Italy’s struggling healthcare system.

The epicenter of the Italian outbreak remains the northern Lombardy region, which now counts 11,142 victims, more than half of the total.

Morales: Unite against those who sell their homeland