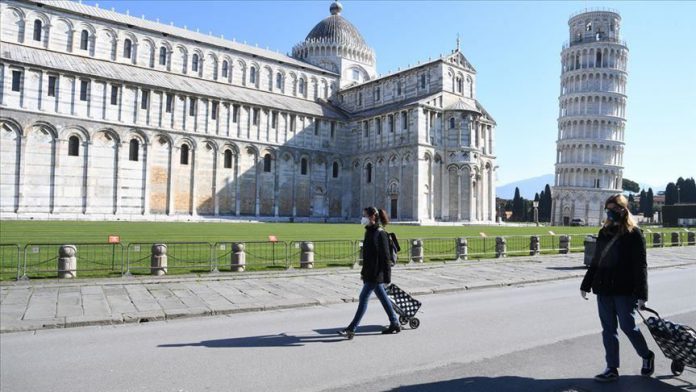 Italy on Friday reported 570 more deaths from the novel coronavirus, bringing the total number of fatalities to 18,849 – the highest worldwide – as both deaths and active infections rates decelerate.

The slowdown in the curve of contagions is confirmed, supporting hopes that the outbreak has reached a plateau and may start a downward phase soon.

Current infections grew 1.4% from Thursday to 98,273 – less than the previous day, when the rise was at 1.7%. The number of recovered people continue to climb to 30,455, while the number of intensive care patients dropped for the seventh consecutive

Fatah to run in Palestinian polls on unified list: Leader