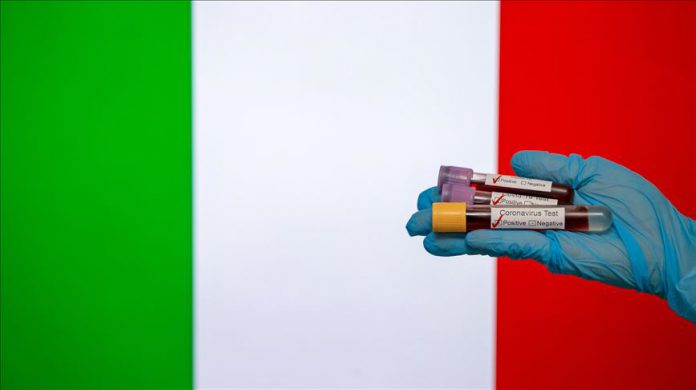 Italy on Thursday reported 578 new deaths from the novel coronavirus, fewer than the previous day, bringing the total number of fatalities to 22,170.

According to the latest numbers released by the Italian Civil Protection Department, current infections grew 1.1% from Wednesday, in line with the previous day, to 106,607.

The number of recovered people climbed again to 40,164, while the number of intensive care patients dropped for the 13th consecutive day, further easing pressure on Italy’s struggling healthcare system.

The epicenter of the Italian outbreak remains the northern Lombardy region, which now counts 11,608 victims, more than half