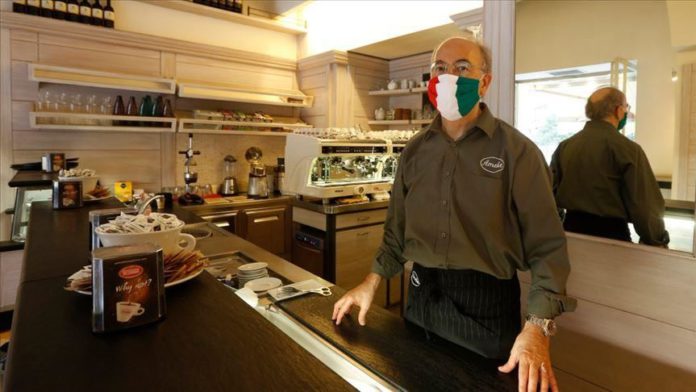 Italy on Sunday reported 50 more fatalities from the novel coronavirus, bringing the death toll to 32,785, as mayors across the country started imposing new restrictions in response to risky get-togethers and crowds on Italian beaches.

The increase in deaths registered on Sunday is one of the lowest since the beginning of the outbreak, but it does not include data from the northern Lombardy region, which remains the epicenter of the pandemic.

Data released by the country’s Civil Protection Department confirm, however, that the peak of the crisis has been left behind. The tally of active infections on Sunday fell again, by 1,158, placing the total at 56,594.

But photos of Italian beaches and piazzas crowded with people enjoying the first weekend outdoors continue to alarm authorities and experts.

After reports of infractions and huge get-togethers in Italy’s largest cities, mayors have already started to impose new restrictions.

In the city of Brescia – which suffered heavy losses – the mayor forced bars and pubs to close two hours earlier than usual.

In Verona, the mayor – who said was really “pissed off” by reports of people gathering in the main city square – ordered that citizens can drink only while sitting at outdoor tables.

According to police reports, at a national level, people movements by car and train rose 20% on Saturday. Checks and controls were stepped up, and about 651 people were fined – 10% of them in Rome alone.