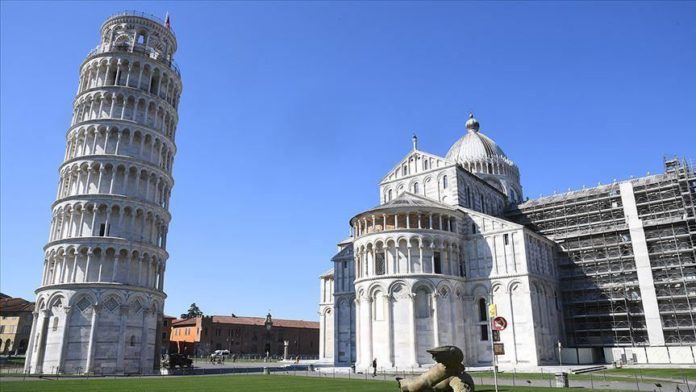 The slowing trend in deaths in May continued into mid-June, suggesting that the worst of the pandemic is behind the country.

But health and political officials have continued to urge precautions, as a possible second wave of the contagion cannot be ruled out. The government has also warned that, if official data showed a new spike in infections or active clusters, it stands ready to impose new restrictions.

The tally of active infections again fell on Wednesday, with a decline of 644 that cut the total to 23,925. In its daily statement, Italy’s Civil Protection Agency said that 86% of the people currently infected are isolated with mild or no symptoms.

The northern Lombardy region remains the worst hit. The number of confirmed fatalities there is now 16,480 – almost half the nationwide tally – with 242 new cases reported over the last 24 hours.

As Prime Minister Giuseppe Conte continued his consultations with policymakers at Rome’s Villa Pamphili, a new rift emerged between the government and Italy’s main business lobby Confindustria, which has repeatedly accused the Cabinet of having no concrete plan to revive the struggling economy.

After meeting Conte at the summit, Confindustria head Carlo Bonomi attacked the government for running late in issuing redundancy funds promised as part of the aid measures to shield workers from the pandemic’s fallout. Most of the funds were paid in advance by the firms, Bonomi said.

Conte responded stressing that his government has nothing against the business sector.

“I want to say this very clearly: the measures we elaborated and included in our decrees are aimed at supporting firms,” he said.