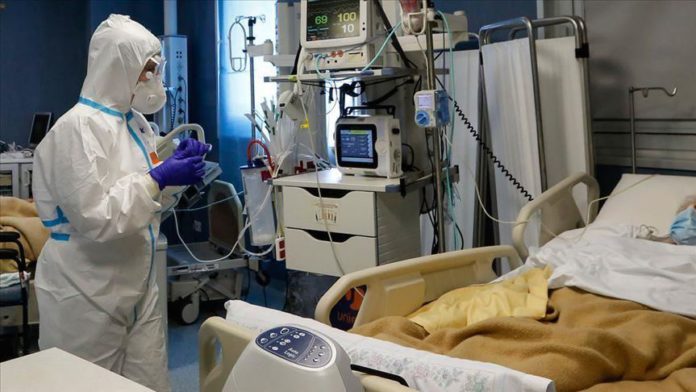 The slowing trend in deaths in May continued into mid-June, suggesting that the worst of the pandemic was behind the country.

But health and political authorities have continued to urge precaution, fearing a possible second wave of contagion. The government has also warned that if official data showed a new spike in infections or active clusters, it was ready to impose new restrictions.

The tally of active infections again fell on Tuesday, with a decline of 1,340 that cut the total to 24,569.

The northern Lombardy region remains the worst-hit. The number of confirmed fatalities there is now 16,466 — almost half the nationwide tally — with 143 new cases reported over the last 24 hours.

A new study by Italy’s Higher Health Institute (ISS) showed that the average age of people who died from the coronavirus has been on the rise from March to June, increasing from 79.8 to 82.5.

The study’s authors attribute this change to different factors, including the improved level of sanitary assistance, the increased ability in treating infections and better organization in curbing the virus spread.