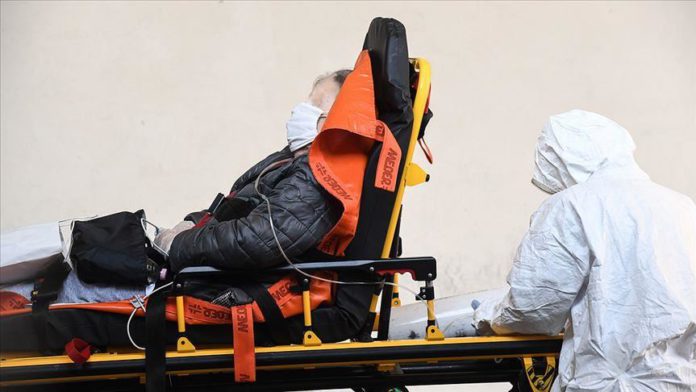 Italy on Friday reported 269 new fatalities from the novel coronavirus, bringing the total to 28,236, as active infections continue to drop.

The data released by the Italian Civil Protection Department confirm that the country has left behind the peak of the pandemic, as it prepares for a partial lifting of the nationwide lockdown on May 4.

The epicenter of the Italian outbreak remains the northern Lombardy region, where fatalities keep rising, reaching 13,860, about half of the country’s total deaths.

The traditional celebrations usually include outdoor picnics and barbecues, which were obviously banned this year, if not in private yards.

The day is also traditionally marked by a big concert organized for the past 30 years in one of Rome’s largest square — Piazza San Giovanni — by Italy’s three largest trade unions.

This year, due to the ban on public events, the concert will be replaced by a TV show broadcasted by public broadcaster RAI featuring some of Italy’s pop stars along with international performers.

In his traditional address to the nation, Italian President Sergio Mattarella stressed that “a recovery is possible because, over the past two months, we managed to mitigate significantly the dangerousness of the epidemic.”

The president, however, warned against dangerous accelerations. “We must defend this result,” he said.