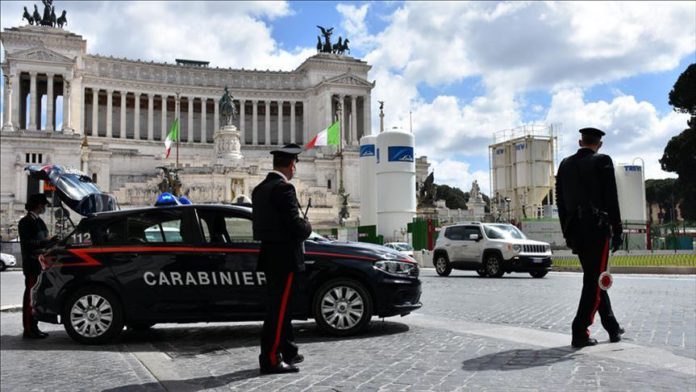 Italy on Friday reported 87 more fatalities from the novel coronavirus, bringing the death toll to 33,229, as regions continue to fight over the possibility for citizens living in the worst-hit regions to travel to other areas of the country starting on June 3.

The low increase in deaths registered on Friday confirms the slowing trend in the virus outbreak, showing that the peak of the crisis has been left behind.

The northern Lombardy region remains the epicenter of the pandemic, with victims rising to 16,012, almost half of the total.

Italy will lift the last restrictions on citizens’ mobility between regions on June 3, but it’s still unclear if that would be applicable for regions where the rate of contagions is still alarming.

The different levels of contagion sparked a fight between the worst-hit northern regions – especially Lombardy and Piedmont – and the southern regions, which were less hit by the virus and also rely heavily on tourism.

Some regional governors raised the idea of imposing a sort of “sanitary passport” to Italian citizens willing to travel across the country for the holiday period. The idea, however, was blasted by Italy’s Minister for Regional Affairs Francesco Boccia, who called it discriminating and “unconstitutional.”

Silvio Brusaferro, the head of Italy’s Superior Institute of Health, said on Friday that “starting next week, we’ll face an important challenge as we liberalize mobility between regions and internationally.”

Brusaferro stressed the need of a strict monitoring of local contagions to be able to respond quickly in case new cases or small clusters emerge.

Meanwhile, the government is considering to postpone by one week the effectiveness of the decree that allows free movements across Italy. The option will be discussed on Saturday at the meeting of regional governors.