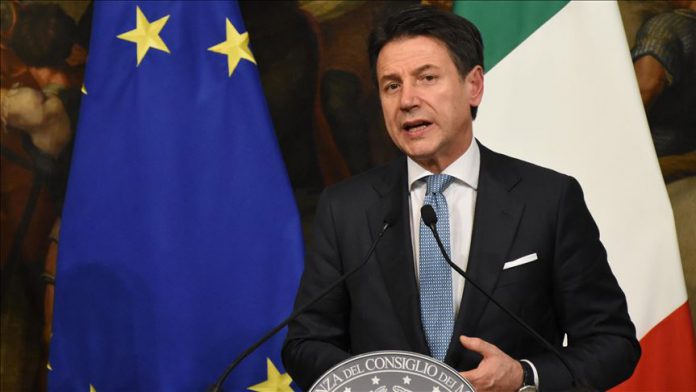 “I would like to say that Italy strongly and decisively supports the enlargement of the European Union towards the Western Balkans,” Giuseppe Conte said in a speech at a Central European Initiative (CEI) summit in Rome.

“As a supporter of this enlargement, Italy will always be at the forefront and will continue to support it until this result is achieved,” he said.

Conte said the CEI is celebrating its 30th anniversary and his country played a central role in its birth.