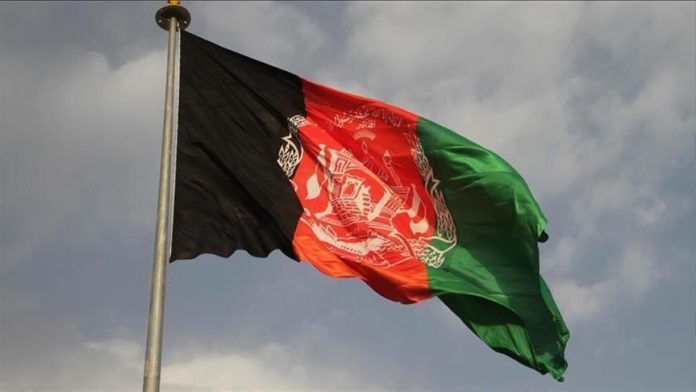 Visiting Italian Defense Minister Lorenzo Guerini has assured his country’s continued presence and assistance to Afghanistan within the NATO framework, an official statement said on Thursday.