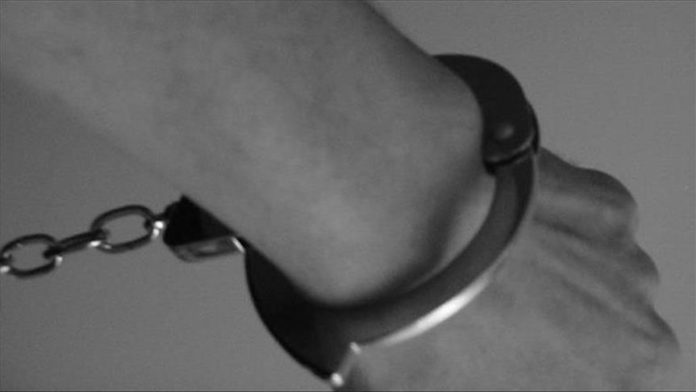 An Italian navy officer was arrested on charges of spying for Russia after he allegedly passed top secret documents to a Russian military official in exchange for money, local media reported on Wednesday.

According to the Italian news agency ANSA, the navy officer and the military official at the Russian Embassy in Rome were caught during a clandestine meeting in an operation by the Italian security agency and the gendarme.

The arrests came after the Rome prosecutors launched an investigation.

The Italian navy officer was arrested on Tuesday night and is accused of “serious crimes regarding espionage and state security,” ANSA reported.

The position of the Russian embassy staff is under investigation in relation to his diplomatic status.

Elisabetta Belloni, secretary general of the Italian Foreign Ministry, summoned Russian Ambassador to Italy Sergey Razov to the ministry over the incident.