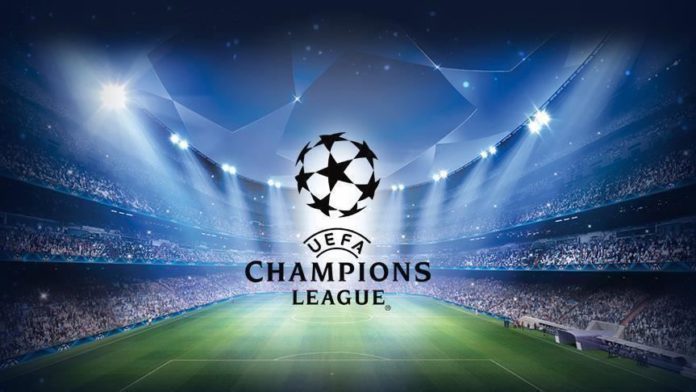 Argentine forward Diego Milito scored the only goals of the match to bring the trophy to Inter.

But it was the last time an Italian club was the tournament’s victor.

Spanish clubs ruled the Champions League after 2010, as Real Madrid and Barcelona took the cup to the Iberian Peninsula several times.

Barcelona were victorious twice, winning the title in 2011 and 2015.

England’s Chelsea won in 2012 and Bayern Munich hoisted the trophy in 2013.

Another English club Liverpool lifted the trophy in 2019.

Juventus from Italy came close to winning it all twice in the last decade but failed in the finals in 2015 and 2017.

Barcelona beat Juventus 3-1 in the 2015 final in Berlin’s Olympiastadion (Olympic Stadium) and Juventus returned home with a silver medal.

Real Madrid hammered Juve 4-1 in the final in Wales’ Cardiff and the Italian team ended their European quest as runners-up, again.

One of the major clubs in Italy, AC Milan claimed the Champions League twice in 2000s.

Milan had a golden generation in 2000s as the Rossoneri, or Red and Blacks, won the top-flight European tournament in 2003 and 2007.

They toppled Juventus on a penalty shootout in the all-Italian 2003 final to bag the trophy in Manchester.

But they lost the 2005 final against Liverpool in Istanbul in one of the most dramatic final in history.

At the end of the first half, Milan was dominating the match 3-0. But after the break, Liverpool scored three goals in an impressive comeback to tie the match.

Neither team was able to score in extra time, and the match went to penalties. Liverpool lifted the trophy winning 3-2 on penalties in a historic night for the English club.

Milan had to wait two years to take revenge, beating Liverpool 2-1 in the final in Athens’ Olympic Stadium.

Italian club Atalanta amazed authorities with an influential 2019-20 season in the local league and the European campaign.

Representing the city of Bergamo, Atalanta displayed a thrilling performance in the Champions League to reach the quarterfinals.

They were the only Italian club in the Champions League quarterfinals this season and fought in a dramatic match against French giants Paris Saint-Germain (PSG).

But the fairy tale was ended by the French side on Wednesday in a battle of the tourney’s last eight remaining teams.

Atalanta took the lead in the 27th minute as Croatian midfielder Mario Pasalic scored but the team could not withstand the pressure until the final whistle in Lisbon.

PSG stunned Atalanta, winning the clash with a late 2-1 comeback.

Brazilian defender Marquinhos and Cameroonian forward Eric Maxim Choupo-Moting netted consecutive goals near the end of the match and PSG marched to the semifinals.