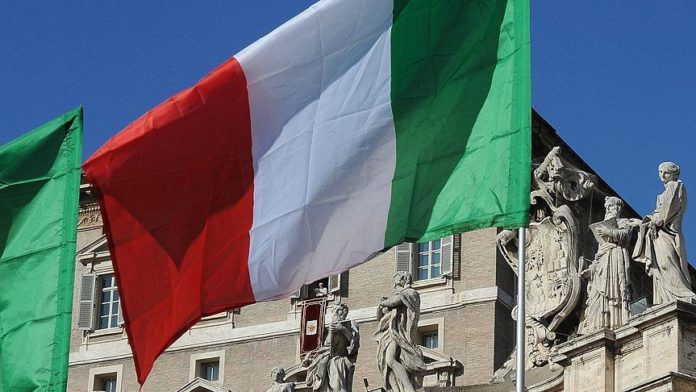 Italy’s bicameral legislature or the Chamber of Deputies will suspend diplomatic relations with the Egyptian Parliament, an official said on Friday.

Speaking to Al Jazeera Arabic, Speaker of the Lower House Roberto Fico took note of the latest information about Italian student Giulio Regeni, who was found dead in Egypt about five years ago.

“We were astonished by what the prosecutors in Rome wrote because there are very serious accusations made against the Egyptian National Security Agency,” Fico said, adding that there are grisly statements about Regeni’s torture.

Regeni’s body was found on the outskirts of Cairo in February 2016, bearing signs of torture believed to be the work of Egypt’s security agency.

“We know he was followed for 40 days, abducted, and kept in room 13 of the Egyptian Interior Ministry, “said the speaker.

Stressing that the Italian people are angry, he added four members of the Egyptian National Security Agency appeared to have participated in Regeni’s kidnapping and murder.

“As the House of Representatives, we will remain determined to close diplomatic relations with Egypt,” he announced.

Giulio Regeni, a 28-year-old doctoral student studying in Egypt, vanished on Jan. 25, 2016 — the fifth anniversary of a popular uprising that forced President Hosni Mubarak to step down after 30 years in power. Nine days later he body was found on a highway.

While Egyptian authorities deny any involvement in the student’s death, observers have noted that the signs of torture on the young man’s body were uncannily similar to those caused by Egyptian police torture.