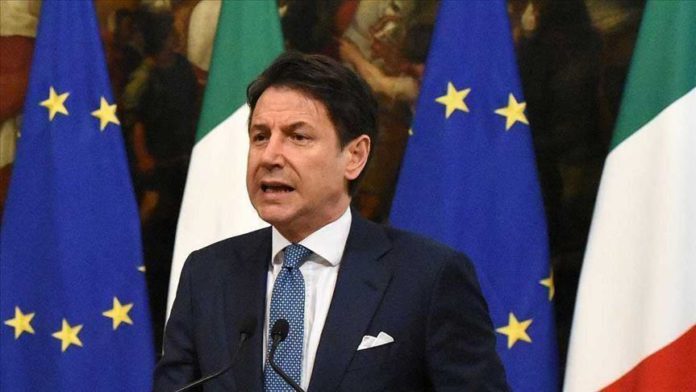 The prime minister of Italy on Thursday welcomed a plan to replace existing EU regulations on which member state must process the applications of asylum seekers that make their way to the bloc.

European Commission head Ursula von der Leyen had announced a new plan to change the 2013 Dublin Regulation, under which asylum seekers to be processed in the first country they arrive.

Conte said that the move would be a “turning-point,” adding: “I’m glad that we are going beyond Dublin.”

“Italy has worked towards this direction a lot. The current situation penalizes the countries of the first arrival.”

He added that Rome expected the new proposal to be announced next week.

Coming into force in 2013, the EU’s Dublin Regulation gives the responsibility to deal with asylum requests to Europe’s border countries, where migrants most often first enter the EU.

*Writing and contribution by Iclal Turan in Ankara

Tanzania receives 1M coronavirus vaccines from US via COVAX