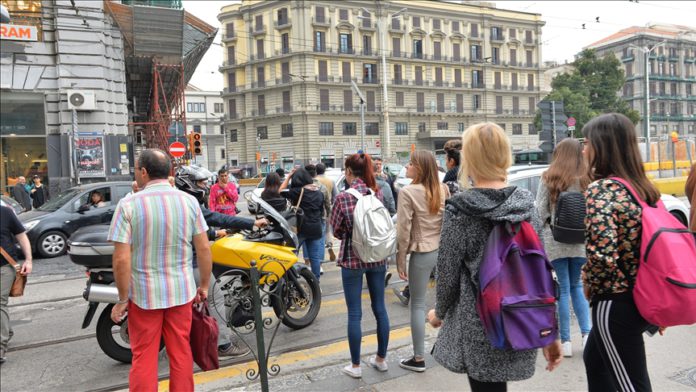 A firm in Italy faced a barrage of criticism after posting a job announcement for a female receptionist that required candidates to send in “a full-length photo in a swimwear or similar.”

The posting also required applicants to be no older than 30, fluent in English, with “a sunny personality and good looks.” In return, they were offered a net salary of 500 euros (about $557) for 24 hours of work per week – equal to around 5 euro per hour.

The hiring company is a security firm in Naples.

“What an absurd announcement,” Chiara Marciani, the city’s councilor for labor affairs, told ANSA news agency. “They are outrageous on so many levels, starting from the search for a woman under 30 and a ridiculously inadequate salary.”

The sexist ad circulated widely on social media, especially after it was exposed by Il Signor Distruggere, a well-known blogger, earlier this week. Since then, its wording has been redacted.

The latest version of the announcement is open to male and female candidates, who are asked to send in a CV with a picture. There are no more references about swimming suits or having good looks.

The La Repubblica newspaper quoted a representative of the firm admitting that the original posting was a mistake, blaming it on an “inexperienced (female) employee who was not familiar with company policy on gender parity.”