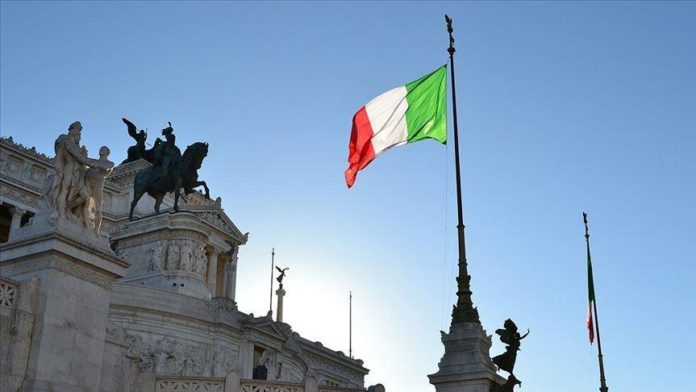 Italian Foreign Minister Luigi Di Maio on Wednesday said his country has expelled two Russians diplomats after an Italian Navy officer was caught while allegedly handing over classified documents to a Russian official.

“When the Russian ambassador to Italy was summoned to the Foreign Ministry, we expressed the Italian government’s resolute protest and gave notice of the immediate expulsion of the two Russian officials involved in this extremely serious affair,” Di Maio wrote in a Facebook post.

“I thank the intelligence service and all the State agencies that work for the security of our country every day,” he added.

On Tuesday, an Italian navy officer was arrested on charges of spying for Russia after he allegedly passed top secret documents to a Russian military official in exchange for money.

The Italian navy officer and the military official at the Russian Embassy in Rome were caught during a clandestine meeting in an operation by the Italian carabinieri police.

The arrests came after Rome prosecutors launched an investigation into the case, which involves crimes regarding espionage and state security violations.

The position of the Russian embassy staffer is also under investigation in relation to his diplomatic status.

“The circumstances of the incident are being clarified. We believe it is inappropriate to comment on the incident at the moment. In any case, we expect that the incident won’t affect Russian-Italian bilateral relations,” the Russian Embassy said in a statement.​​​​​​​