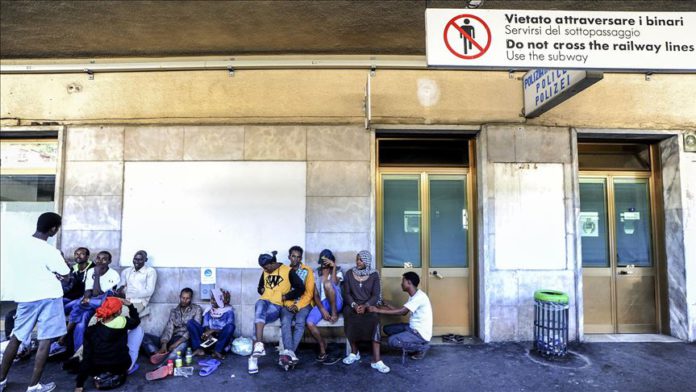 Italy has reopened its borders as part of the final phase of easing its coronavirus lockdown and expects reciprocity from other European Union countries, Foreign Minister Luigi Di Maio said Wednesday.

“We believe there is a need for a standardized rule that guarantees safe and uninterrupted travel for European citizens in tourism,” said the top Italian diplomat, emphasizing there should be no separate actions in tourism within the EU.

Di Maio also noted that it is “wrong” that some member states have not reopened their borders.

Le Drian said the EU needed “good coordination” on the reopening of borders and had “no doubt that June 15 will be the date on which this second choice can be decided.”

The two foreign ministers also discussed the crisis in Libya.

“The future of Libya obviously belongs to Libyans, and the security of our countries is also directly connected to the security in Libya,” Le Drian said.

Italy is one of the first countries in Europe to reopen its borders to international tourism, hoping to relaunch its key tourism industry, which has been hit hard by the pandemic.

Now visitors coming from EU and Schengen countries will not have to undergo a two-week quarantine as they enter the country.

The encouraging trend in the rate of deaths and new infections persuaded the government to allow Italians to move freely for their summer vacations, overcoming the resistance of less-hit regions worried over the risk of a new spread of the coronavirus.

Coronavirus cases continue to slow down in Africa: WHO

Oil prices up with positive US, China trade talks