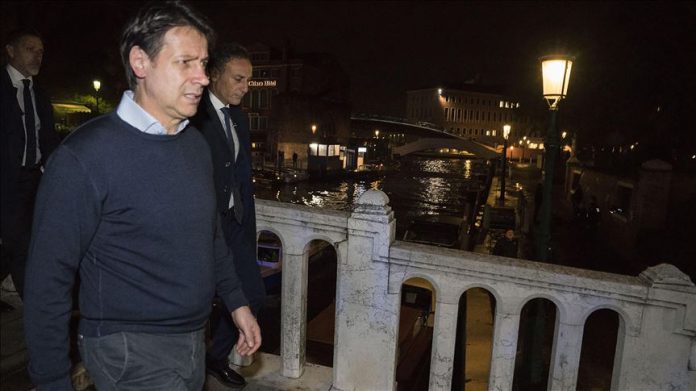 The Italian government has approved a state of emergency and 20 million euros ($22 million) is being set aside following Venice’s worst flooding in over 50 years, Prime Minister Giuseppe Conte said Thursday.

The northeastern city, listed as a UNESCO World Heritage Site, has been flooded since Tuesday due to heavy rains that coincided with a high tide.

Symbols of the city are underwater and many museums have closed.