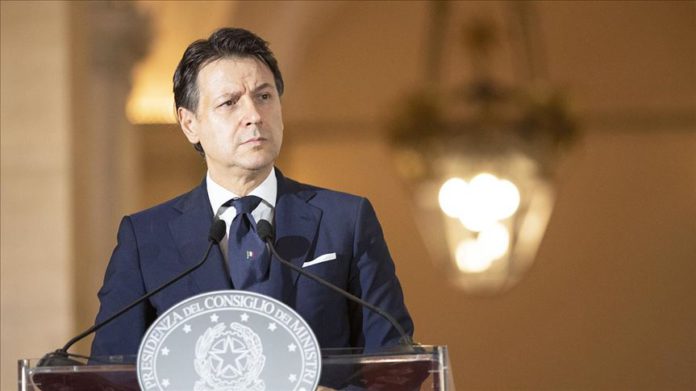 Italy’s prime minister on Saturday commemorated the 1995 Srebrenica Genocide of Muslim Bosniaks, describing the massacre as “one of Europe’s darkest pages.”

The Srebrenica Genocide was a result of hate and nationalist violence and remains one of Europe’s darkest pages, Giuseppe Conte said on Twitter.

Conte stressed that the recognition and protection of human rights and the pursuit of peace were fundamental values for Europe and all of humanity.

“Today we mourn the victims of the Srebrenica genocide. Our thoughts and prayers are with them and their families,” the country’s Foreign Ministry said in a written statement.

“After 25 years it is crucial to ensure that justice is fully delivered. Commemorating Srebrenica is a moral duty for those who believe in peace and human rights. Remembrance is key to avoid that such tragedies occur again,” it added.

Underlining the importance of collective respect and recognition as the basis for building a better future, the ministry expressed its support for the people of Bosnia and Herzegovina.

The UN Security Council had declared Srebrenica a “safe area” in the spring of 1993. However, Serb troops led by General Ratko Mladic — later found guilty of war crimes, crimes against humanity, and genocide — overran the UN zone.