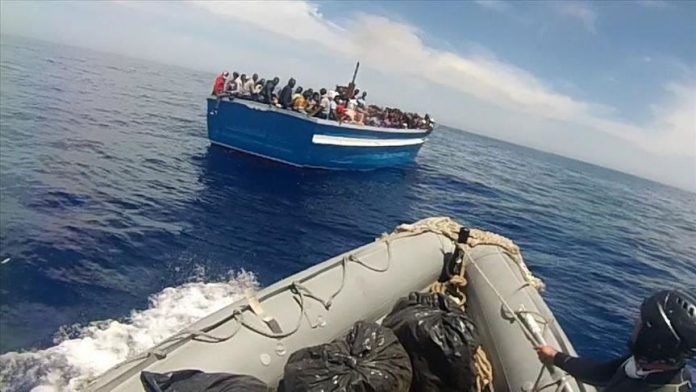 According to Italian news agency ANSA, a boat carrying migrants capsized off Lampedusa on Saturday and the authorities rescued 149 people.

The search and rescue operations are ongoing despite bad weather conditions.

More than 89,000 irregular migrants and refugees have reached Europe by sea since the beginning of 2019. As many as 1,091 died at sea during the same period, according to the International Organization for Migration (IOM).