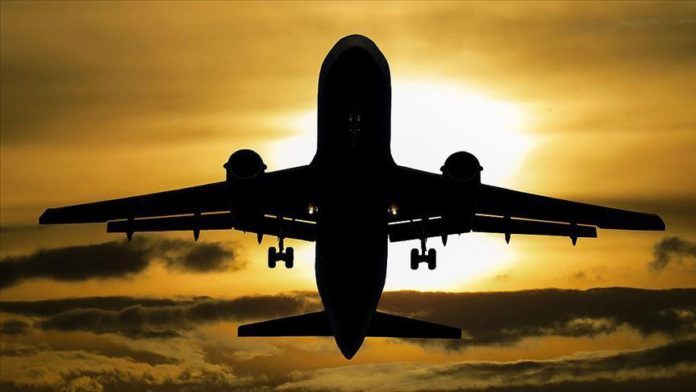 Italy on Sunday joined other European countries in banning flights to and from the UK due to concerns over a new coronavirus strain that has led to a new lockdown in London.

“As a government, we have the duty to protect Italians. So for this reason, after alerting the British government, together with the Health Ministry we are about to sign an order to suspend flights with Great Britain,” Foreign Minister Luigi Di Maio wrote on Facebook.

He did not specify, however, how long the flight ban will be in place.

The Italian government has imposed strict restrictions over the Christmas holidays to limit public movements and large gatherings that could spread the virus across the country, possibly sparking a third wave early next year.

Italians coming back from travels abroad from Dec. 21 to Jan. 6 will also be required to observe a two-week quarantine.

The news of an aggressive new strain of COVID-19 coming from the UK has prompted several European countries, including Belgium and the Netherlands, to halt air and rail service to Great Britain.

Large crowds of Italians eager to enjoy their last weekend of Christmas shopping invaded major Italian cities this weekend, causing alarm among authorities, worried that a lockdown imposed over the holidays won’t be enough to avoid a third wave.

Citizens thronged shopping streets across Italy over the weekend – in Milan, Rome, and Naples – with police forced to temporarily seal off access to some central streets.

During the weekend, trains and planes were also full of people going back to their hometowns – especially heading from northern Italy to the south. On Monday, a strict ban on movements between regions will kick in, limiting travels and family reunions over the whole holiday season.