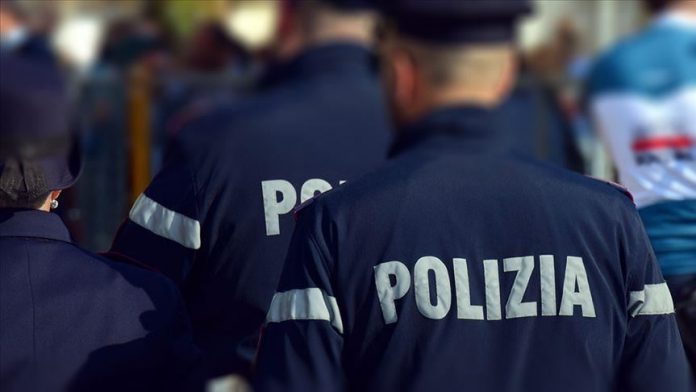 Twelve people have been arrested in Italy for allegedly planning an attack on a mosque in the Siena province, according to Italian media.

The suspects were preparing to attack a mosque in Colle Val d’Elsa in Siena, Tuscany, reported Rainews24 on Tuesday.

In searches of a number of houses in Colle Val d’Elsa, neighboring districts, and provinces, police found many weapons, explosives, and Nazi symbols.

The suspects were allegedly planning to blow up a pipeline which went under the mosque.

In a written statement, Democratic Party lawmaker Emanuele Fiano described the arsenal seized by the police as “shocking.”