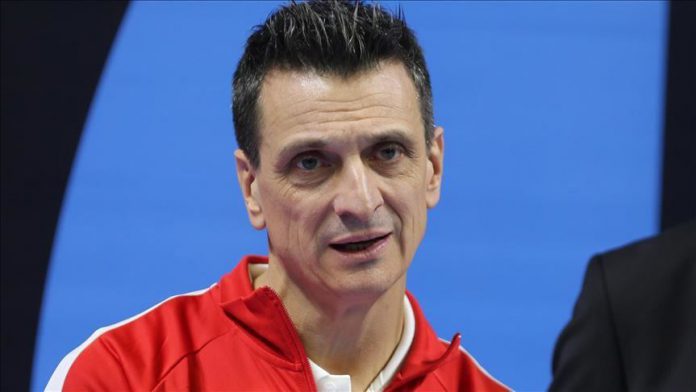 Guidetti, who also works as a manager of Turkey women’s national team, told Anadolu Agency that his players now had the chance to take a break in the middle of an intense season.