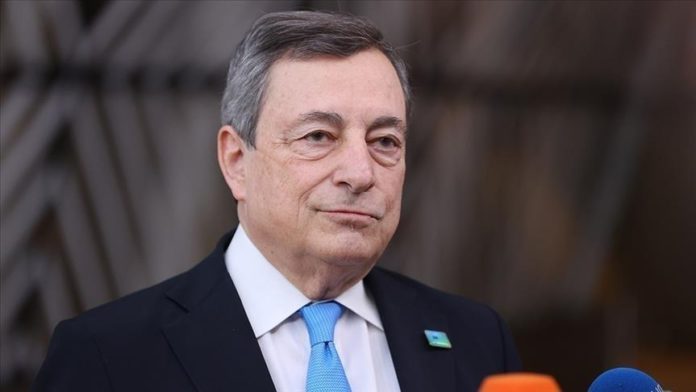 “Had a phone conversation with Mario Draghi at his initiative. Talked about defensive cooperation, the need to accelerate the 6th package of sanctions and unblock Ukrainian ports. Thanked for the unconditional support for Ukraine on the path to the EU,” Zelenskyy wrote on Twitter.

At least 3,838 people have been killed and 4,351 injured during the war in Ukraine, according to UN estimates. The true toll is believed to be much higher.

More than 6.4 million people have fled to other countries, while over 7.7 million remain internally displaced, according to the UN refugee agency.