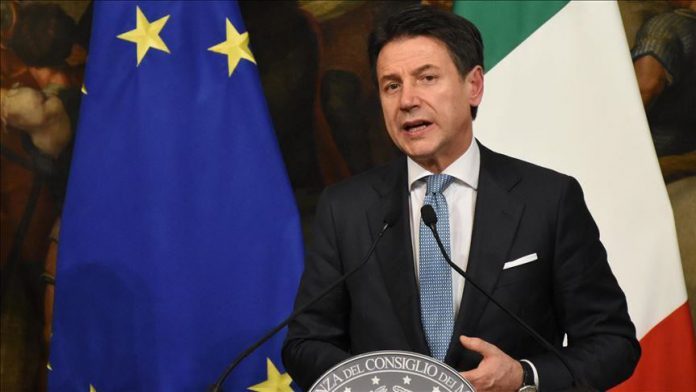 Haftar met Conte in Rome and the two held discussions for a couple of hours, according to Italian media reports. However, Italian authorities are yet to issue a statement regarding the content of the meeting.

Fayez al-Sarraj, chairman of the Presidential Council of the GNA, did not stop in Rome following a trip to Brussels, where he met with European Parliament President David Sassoli, European Union High Representative for Foreign Affairs and Security