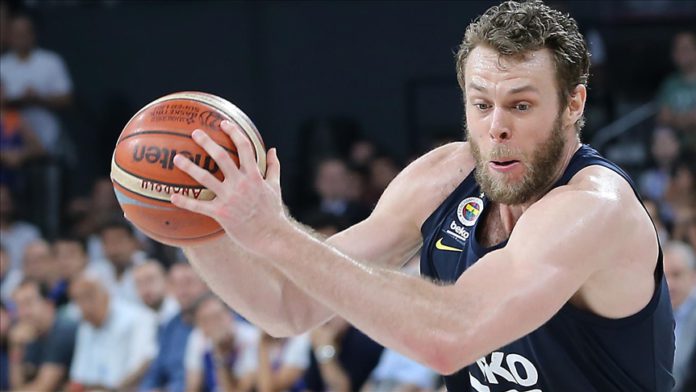 “Olimpia Milano has reached an agreement for three years with Nicolo Melli,” the team said in a statement.

“I’m coming back to a club that represents so much for me,” said Melli.

He spent two years in Turkey and played for Fenerbahce Beko in 2017-2019 and won the Turkish league title in 2018.

Melli then left the Istanbul powerhouse and made his way to the NBA, signing with the New Orleans Pelicans in 2019.

In March, he was traded to the Dallas Mavericks.

With Dallas last season, he averaged 3.5 points and 2.7 rebounds in 26 games.

He is separately playing for the Italian national team.