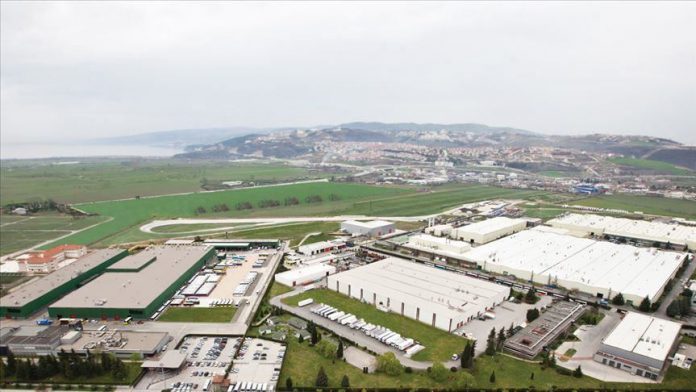 In a statement, Otokar said it will locally manufacture products under the Iveco Bus brand at its facilities in the northwestern province of Sakarya.

“This contractual partnership covers existing models in the Iveco Bus portfolio for international distribution, as well as the production of a model specifically catering to markets in Eastern Europe, Africa, the Middle East and Asia,” the statement said.

Serdar Gorguc, Otokar’s general manager, said he hoped the agreement would lead to long-term cooperation between the two

Read more: Italian Iveco buses to be manufactured in Turkey