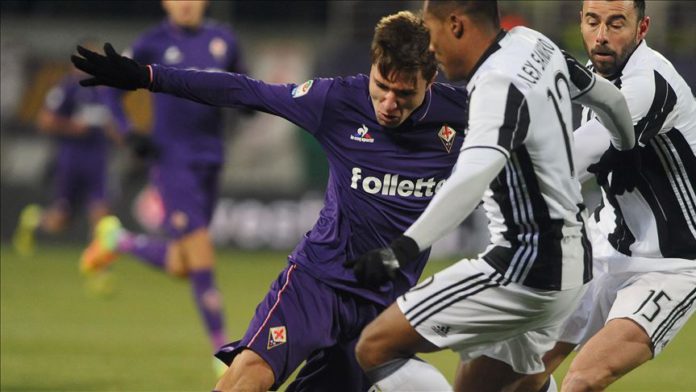 “Talent, speed, class and youth. Federico Chiesa is a new Juventus player, signing a contract until 2022,” Juventus said in a statement late Monday.

It said the temporary transfer of 22-year-old Chiesa was finalized for a sum of €10 million ($11.7 million).

Chiesa is a pure Fiorentina product. He was promoted to the senior team from Fiorentina Primavera in 2016.

In his four-year-spell at the Florentine club, Chiesa scored 34 goals in 153 appearances.

Chiesa also had 19 appearances for the Italian national football team.

His father Enrico, 49, is a former Italian striker, with stints at Sampdoria, Parma, Fiorentina, Lazio, and Siena.