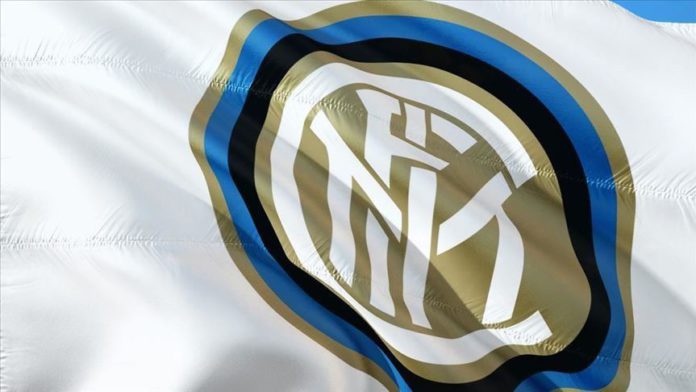 An Italian football powerhouse on Thursday set up an academy in Turkey.

“Inter Academy: A new Nerazzurri [the Black and Blues] project gets underway in Turkey,” Inter Milan said on website.

The academy’s headquarters is in the Mediterranean province of Mersin.

“The Nerazzurri project in Turkey involves 400 children and young people between 6 and 17 years of age. Its head office is in Mersin, with a future aim to expand throughout Turkey,” Inter said.

The Italian Serie A club called this project “an important step in the development of training young local players and coaches” and the young football players will develop with Inter’s “high technical and ethical standards” in their own country.

It added that Inter will collaborate with its partner, a sports school in Mersin — 3H Spor Okullari — as the club aims to produce successful football players for future.

The academy in Turkey is expected to start its activities in early July.