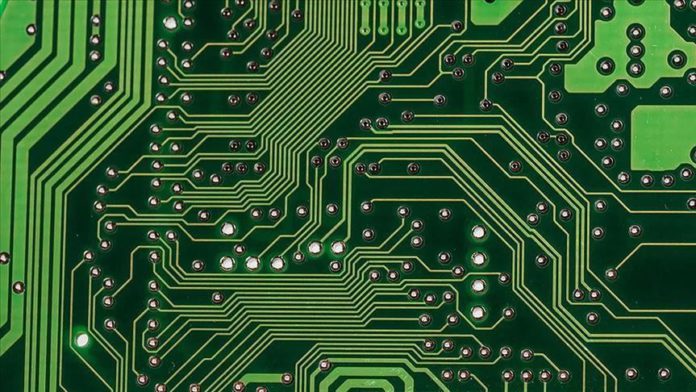 With implantable brain chips, there is a risk that the devices could be hacked for malicious intentions and hackers could involuntarily turn users into “killing machines,” according to a Turkish IT specialist.

Elon Musk unveiled in late August a pig that had a computer chip in its brain for two months, in hopes that the small device would be able to “read” from neurons and “write” signals to the brain.

But that revelation worries Rahmi Aktepe, who heads the Informatics Association of Turkey.

“If the chip in question is widely used, it is possible to control people against their will and even turn them into a killing machine by seizing the chip,” he told Anadolu Agency.

One scary scenario could involve users being controlled and unconsciously acting because they cannot decide if their actions are ethical or even true. They could steal the possessions of others or, in the worst-case, kill.

All kinds of computer-based systems can be hacked by cyber attackers, he said, and it is obvious that Neuralink’s tiny computer chip can also be seized and used for malicious purposes.

Aktepe said the main purpose of brain-computer interface (BCI) studies is to learn about the human brain, and to treat memory loss, hearing loss, depression and similar diseases by monitoring and changing brain signals.

“However, no one can claim that this will definitely not to be used to control people in the future,” said Aktepe.

There is a hidden aim of the chips he described as a “project of creating smart people versus smart robots.”

With advancements in artificial intelligence and robots getting smarter by the day, Musk could potentially create the best and smartest version of humans with his chip to make the user act faster or possibly memorize everything, like a computer.

“I think the main purpose is to load brain signals received from people to smart robots and/or load those signals to people, turning them into robots,” said Aktepe.

“If the chips are used within ethical frameworks, people can make faster and correct decisions since it is supported by artificial intelligence,” he said, highlighting the importance of ethical matters.

Aktepe warned that new viruses will be created and it would lead users to act unethically and damage their mental and physical health.

If a computer virus was to enter a chip, it could potentially damage not only a user’s brain but other parts or functions,.

The chip is about the size of a large coin and can be fully embedded in the skull and without harm to brain over time, said Musk.

The all-day battery can be charged wirelessly via an induction coil.

“Almost everyone overtime will develop brain and spine problems,” Musk said, and the goal is to “solve important spine and brain problems with a seamlessly implanted device.”

Musk, also the founder of SpaceX and Tesla Motors, gave no exact schedule for the chips’ release, nor details on how they would cure neurological conditions.