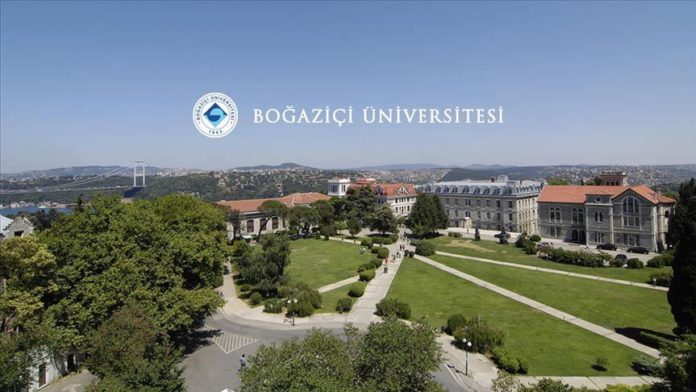 A university in the Turkish metropolis Istanbul and the Swiss-based European Organization for Nuclear Research, also known as CERN, are set to collaborate on advanced interdisciplinary research.

Bogazici University, in collaboration with one of the world’s leading research centers, will set up a lab focusing on advanced electronic devices used in the Large Hadron Collider (LHC) at CERN, it said in a statement.

The LHC is the world’s largest and highest-energy particle collider and the largest machine in the world. It has been built to further our understanding of the universe.

Bora Akgun, a researcher at CERN and a Bogazici University graduate, will establish the laboratory with funds he received from the Scientific and Technological Research Council of Turkey (TUBITAK).

He said that due to the coronavirus pandemic, the project was delayed but he hoped the laboratory would open as soon as possible.

“This program encourages Turkish scientists engaged in remarkable researches in the international area to pursue their studies in Turkey.

“With the support I received from TÜBİTAK, and cooperation of CERN, we will establish a new laboratory at Bogazici University,” he said, adding that interdisciplinary research with engineering fields such as electricity and electronics will be conducted.

CERN is a European research organization whose purpose is to operate the world’s largest particle physics laboratory. It also aims to observe dimensions and particles that could make up the “dark matter,” a substance believed to make up most of the universe.

Established in 1954, the organization is based in the northwest suburbs of Geneva and has 21 European member states. Turkey became an associate member in May 2015.

In 2012, experiments at CERN’s LHC discovered a new particle – the Higgs Boson — one of the 17 particles in the Standard Model, the model of physics which describes all known basic particles.