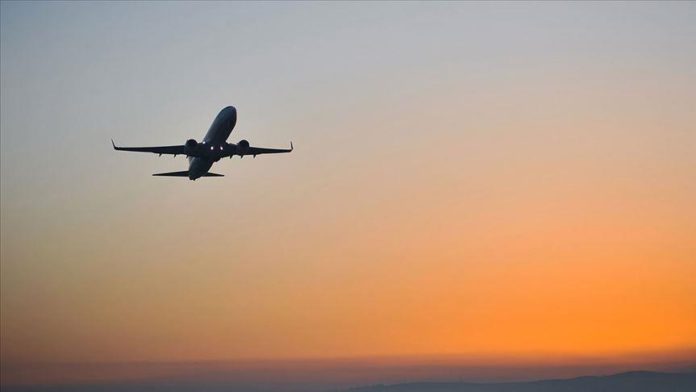 Direct flight service has begun between the Turkish metropolis Istanbul and the southern Kazakh city of Turkistan, Kazakhstan’s Embassy in Turkey said Wednesday.

The first flight from Turkistan’s new international airport was carried out to Istanbul on Sunday, an embassy statement said.

Alim Bayel, the Kazakh consul general in Istanbul, said this news will help further strengthen ties between the two countries.

“Two historical centers of the Turkish world are now connected by direct flights,” he added.

The seat occupancy rate – the passenger load factor – of FlyArystan, Kazakhstan’s low-cost airline, reached 98% on its first flight on an Airbus A320.

The number of flights per week on the route will be gradually raised to seven, up from the current two, on Fridays and Sundays.​​​​​​​