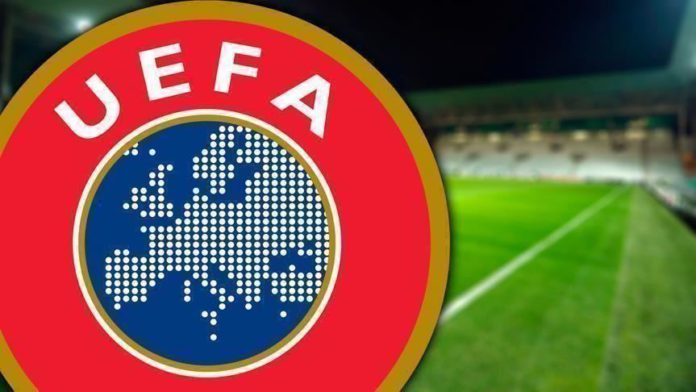 The 2019-20 UEFA Champions League season will be completed with a ‘Final 8’ format as this year’s final match will take place in Portugal’s Lisbon on Aug 23.

The top-flight football tournament will resume on Aug. 7 after it was suspended in March as the novel coronavirus hit Europe.

The 2020 final was previously scheduled to be at the Ataturk Olympic Stadium in Istanbul but the city will instead host 2021 final, UEFA Deputy General Secretary Giorgio Marchetti said in Wednesday’s videoconference.

”The 2019/20 UEFA Champions League quarter-finals, semi-finals and final will be played as a straight knockout tournament in Lisbon, Portugal in August. All these ties will be single-leg fixtures,” UEFA, the European football governing body, said to announce the new dates, locations, and formats for the future of its competitions.

”A decision is pending on whether the four remaining Round of 16’s second legs will take place at the home team’s stadium or in Portugal.”

The last 16 matches in the second-tier Europa League will resume on Aug 5.

It said that following the round of 16, Europa League quarterfinals, semis and final will be played from August 10 to 21 as ‘straight knockout tournament’ in the German cities such as Cologne, Duisburg, Dusseldorf and Gelsenkirchen, and all these ties will be played with the single-leg format.

UEFA added that the Polish city of Gdansk will host the 2021 Europa League final as 2020 final was decided to be in Cologne.

Meanwhile, the 2020 UEFA Super Cup final will be played in Budapest on September 24.

Portugal’s Porto was originally scheduled for the 2020 final but UEFA on Wednesday relocated it to Hungary over the pandemic. 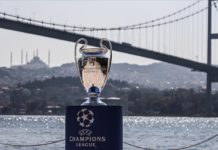 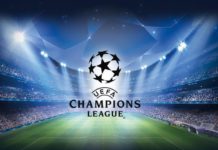 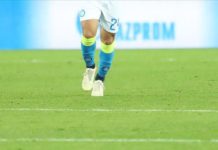 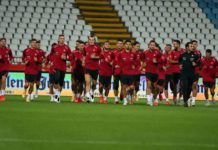 Fenerbahce Beko star De Colo to be out for at least...