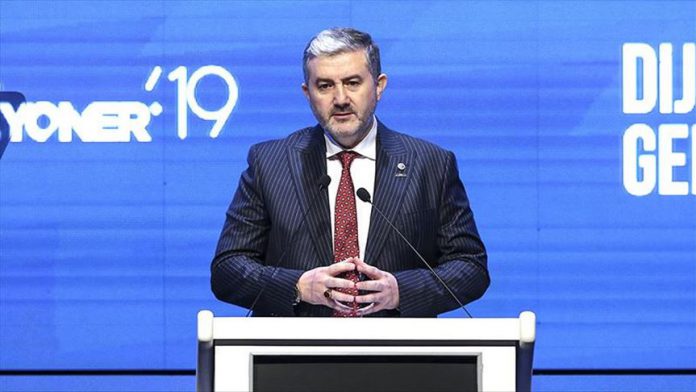 The Istanbul-based Independent Industrialists’ and Businessmen’s Association (MUSIAD) on Wednesday organized its Visionary’19 Summit, under the theme of “Digital Future”, discussing technological issues such as the digital economy, digital trade and the future of cities and natural resources.

“The system we repeat as the new world order; new rules, new players, new markets and new models are being re-established through the system of digitalization,” said the head of MUSIAD, Abdurrahman Kaan during the