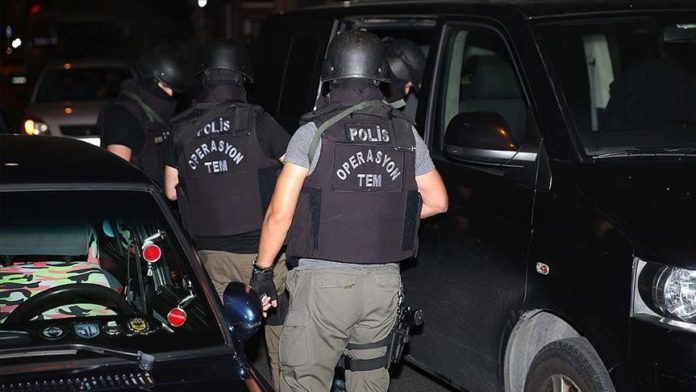 Teams from the Financial Crimes Department began an investigation into a network including public employees and foreigners who are accused of issuing illegal residence permits to many foreign nationals and creating false residence documents, with some foreigners taking care of their transactions in provincial immigration administrations without them having to make appointments or wait in queues.

Several suspects were arrested as part of the operation, which is still ongoing.