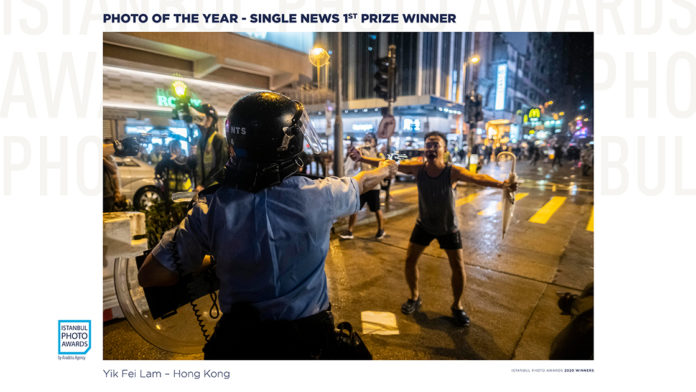 The jury of the Istanbul Photo Awards 2020, organized by Anadolu Agency, have announced the winners.

Anadolu Agency organized the annual contest for the 6th time. This year, the selection was made using a specifically designed online platform developed by Anadolu Agency’s tech team.

Sponsored by Turkey’s flag carrier Turkish Airlines, the winners of the contest presents a summary of the events worldwide in 2019, from Hong Kong to Gaza.

Mahmoud el Hams came in second with his photo, titled “Funeral in Gaza,” which he shot for AFP. The photo shows distressed Palestinian children crying side by side. 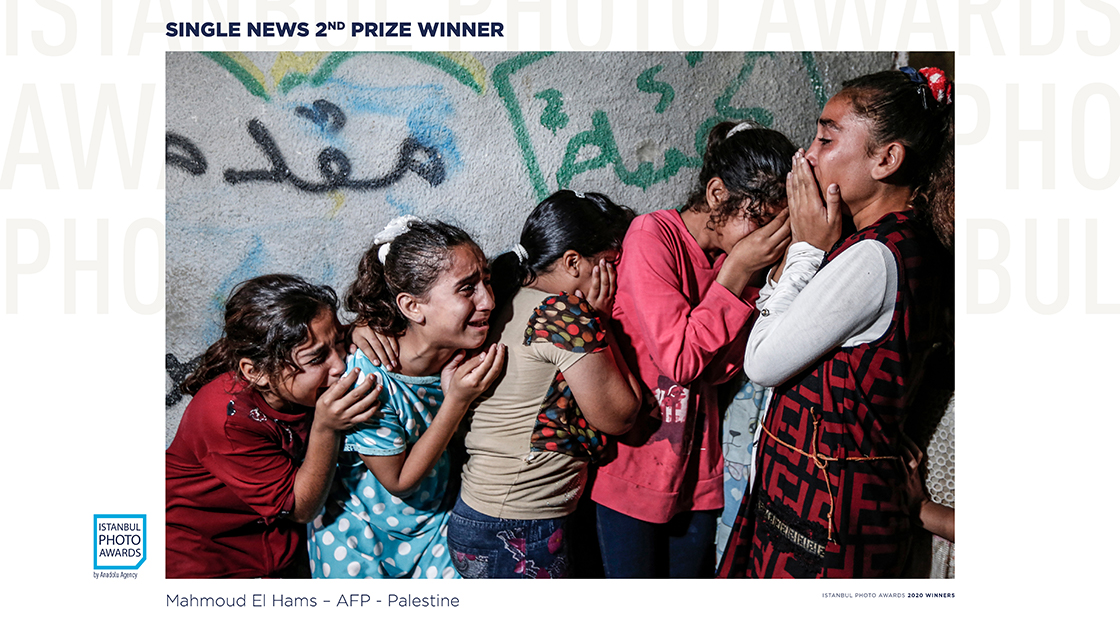 Reuters photojournalist Ibraheem Abu Mustafa was awarded third with his photo of people breaking fast in a long table near the demolished buildings, titled “Palestinian Iftar amongst Rubble”. 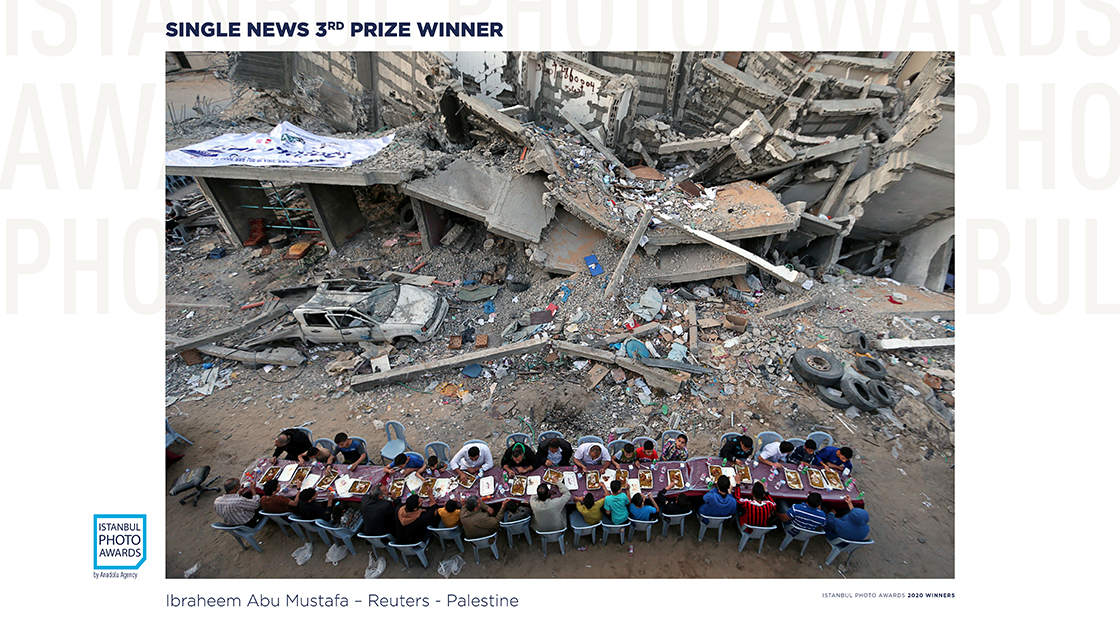 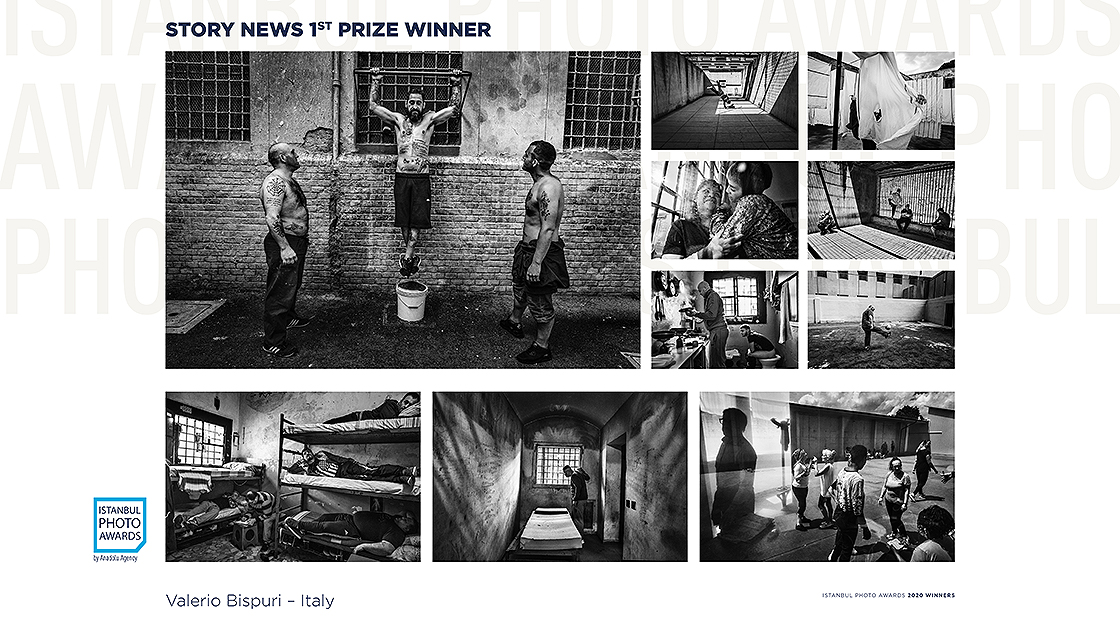 Yik Fei Lam’s Hong Kong protest photos were awarded the second prize. The protests in Hong Kong are shown in a series of photos, from protesters to policemen and burning streets. 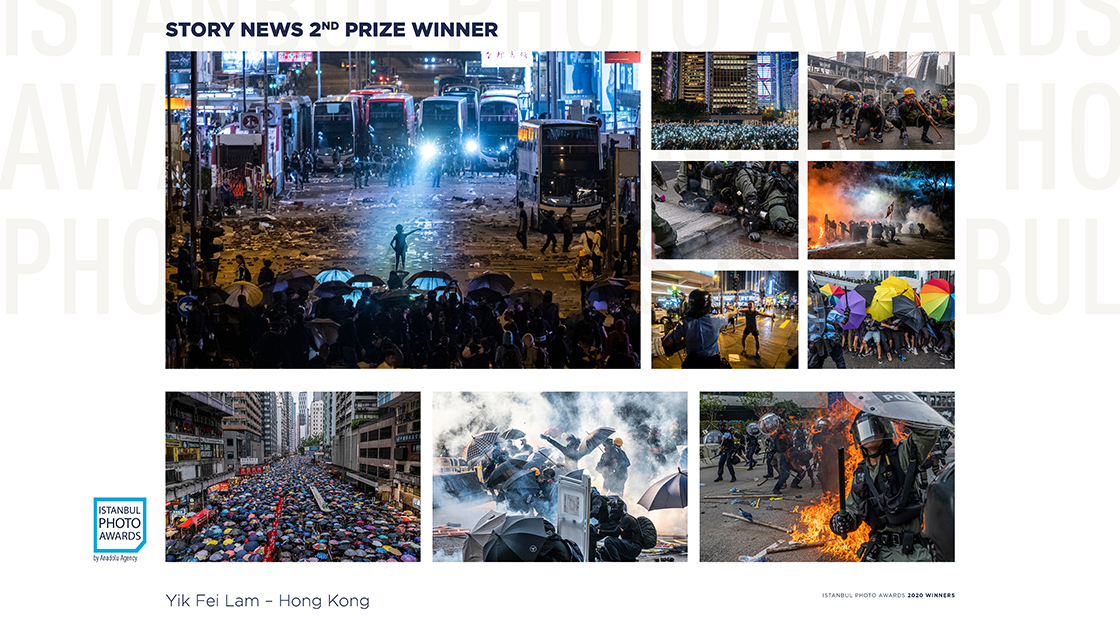 Alain Schroeder’s photos showing efforts to save orangutans that are forced out of the rainforest, got the third prize in same category. The series is titled “Saving Orangutans”. 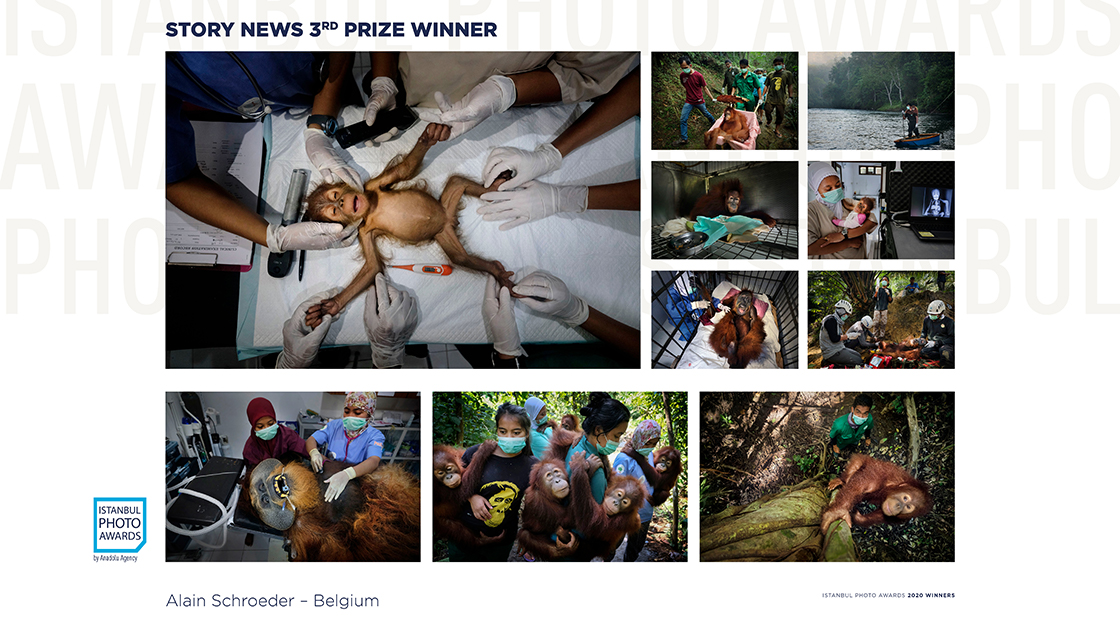 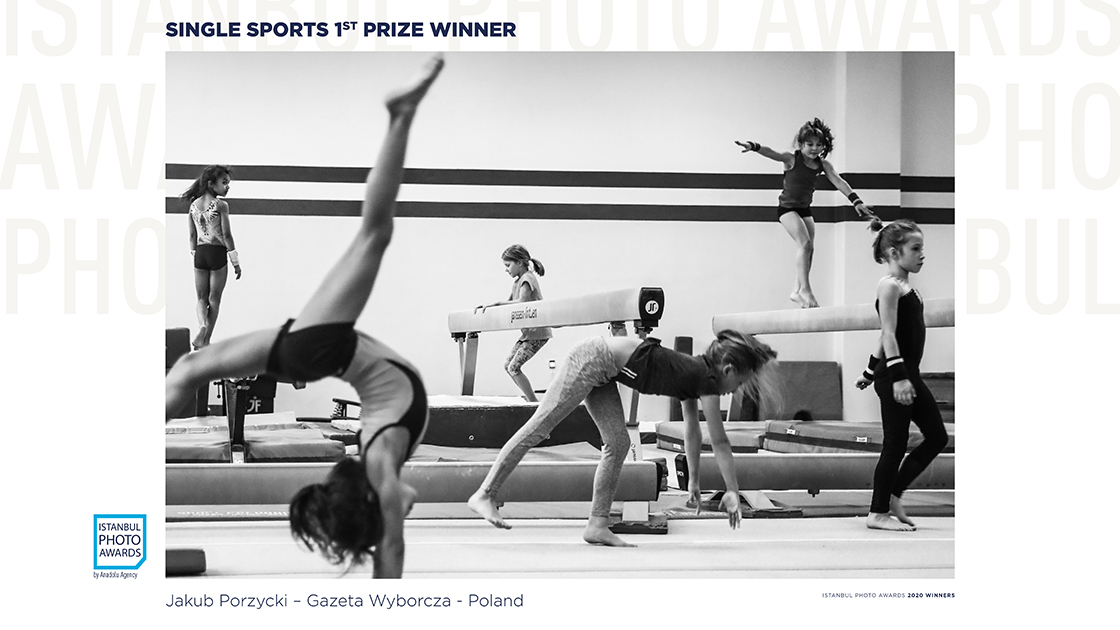 The second award in this category was given to Getty Images photojournalist Richard Heathcote for his photo, titled “Boom-Two Time Champion.” The photo captures the drama of a high-stakes boxing rematch between Andy Ruiz Jr. and Anthony Joshua in Saudi Arabia, 2019. 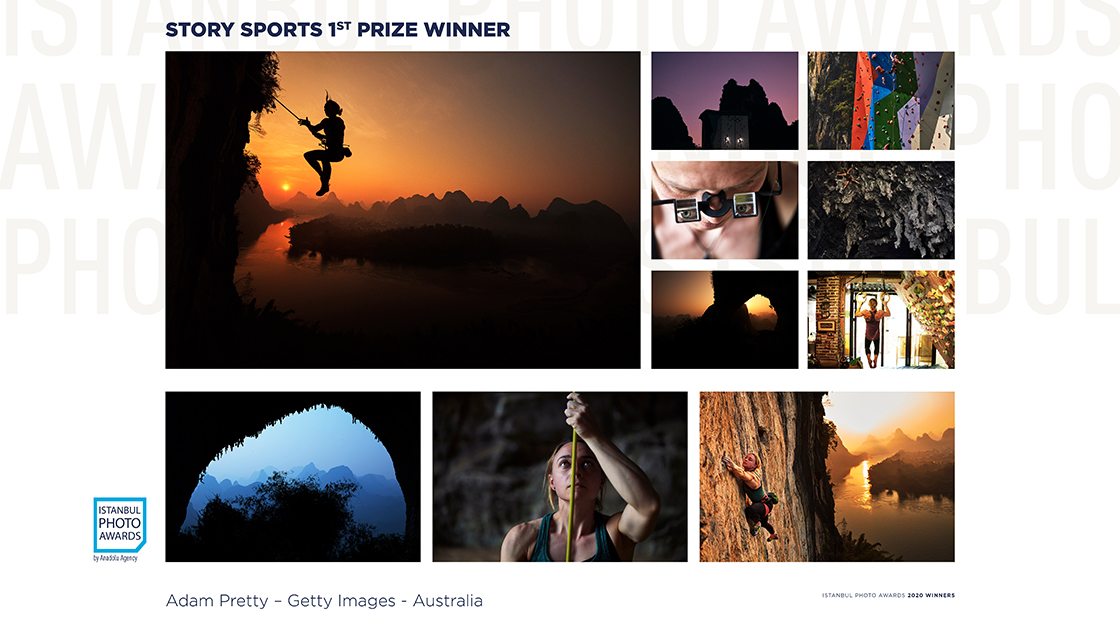 Details of the winner photographs can be found at “http://istanbulphotoawards.com/”

Turkey advises citizens not to travel to Iraq