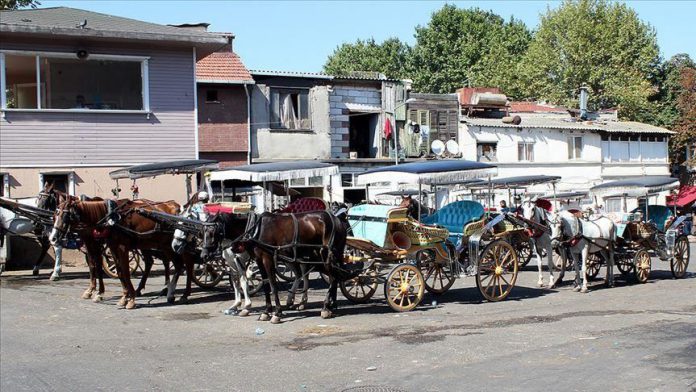 Horse-drawn carriages on Istanbul’s Princes’ Islands have been banned for three months due to an outbreak of glanders, a fatal disease mainly seen in horses, Istanbul’s governor said on Friday.

“Horse-drawn carriages were suspended for three months to complete the process of checking the horses for glanders,” said Ali Yerlikaya in a video posted on Twitter.

The move came after at least 81 horses were killed after glanders was found during checkups on the islands, in the Sea of Marmara.

Yerlikaya said that a criminal complaint was filed against the owners of the 81 horses for endangering human, animal,