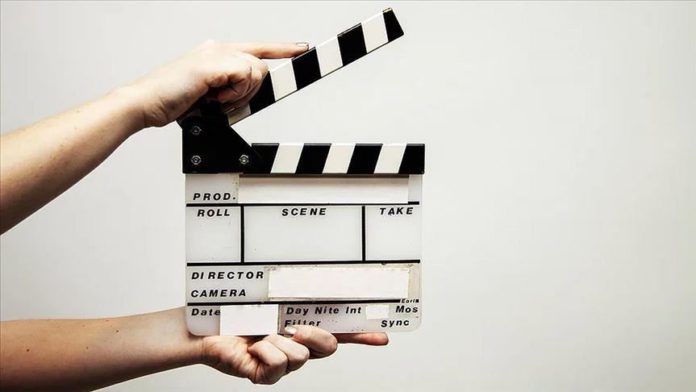 The Istanbul Foundation for Culture and Arts (IKSV) said in a statement that after the 39th edition of the event was postponed in March to a later date due to the novel coronavirus outbreak, a digital platform was established and online screenings were held in May, June, and July.

This year, the festival’s Galas section — one of its most popular — will unite with IKSV’s annual Autumn festival Filmekimi, in an “exceptional move.”

Films in the National Documentary Competition and Filmekimi Galas will be screened at two Istanbul movie theaters, as well as on the festival’s online screening platform, with all online screenings to be geo-blocked to Turkey.

While the competition screenings of the event will begin on Friday, award-winners will be announced at a ceremony to be held at the foundation’s own venue on Oct. 20.

A total of 12 films chosen under the theme of New Perspectives in Cinema will vie for the Golden Tulip as part of the festival.

Among the films in the festival are Mickey and the Bear by Annabelle Attanasio, A Yellow Animal by Felipe Braganca; Luxor by Zeina Durra, Sanctorum by Joshua Gil, Cocoon by Leonie Krippendorff, Son-Mother by Mahnaz Mohammadi, Exile by Visar Morina, Window Boy Would Also Like to Have a Submarine by Alex Piperno, Echo by Runar Runarsson, The Other Lamb by Malgorzata Szumowska, Atlantis by Valentyn Vasyanovych, Bird Talk by Xawery Zulawski.

There will also be an award of 10,000 Turkish liras ($1,270) for Best Documentary to the winner of the National Documentary Competition.

This year, Turkish premieres of 16 most-anticipated films will be held as part of the festival. Among these films are Pedro Almodovar’s The Human Voice, Francois Ozon’s Summer of 85, and Hong Sang-soo’s The Woman Who Ran.