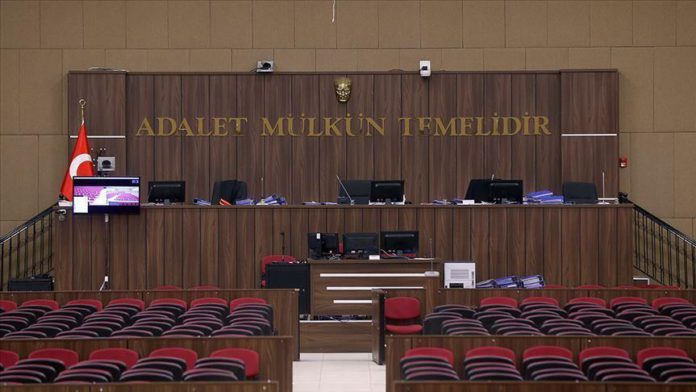 A court in the Turkish city of Istanbul delivered its final verdict Wednesday in the case of eight journalists who were detained in March for allegedly disclosing the identities of members of Turkey’s National Intelligence Organization (MIT).

OdaTV’s editor-in-chief Baris Pehlivan and one of its journalists, Hulya Kilinc, have been sentenced to three years and nine months for disclosing information and documents related to intelligence activity.

The court has ruled for Pehlivan, Kilinc and Agirel’s release with an international travel ban, considering the time they spent in prison when they were remanded in custody.

The court decided to acquit OdaTV news director Baris Terkoglu and Eren Ekinci of all crimes. The members of the court reminded that Terkoglu could demand compensation for the time he was held in prison.

The case of daily Birgun columnist Erk Acarer, a fugitive defendant, has been separated from the main case.