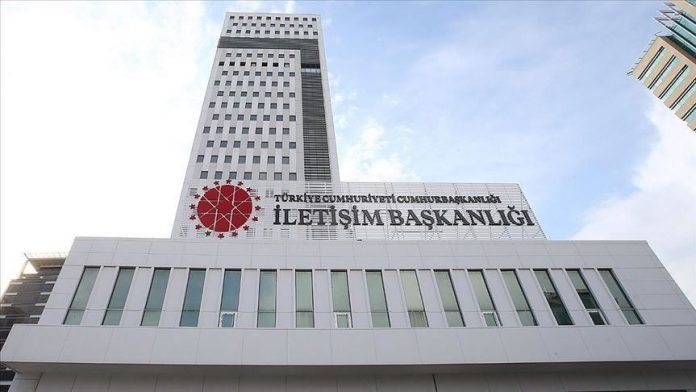 Turkey will organize a concert series which will be broadcast on social media with the slogan “From 7 hills to 7 continents” on April 23, which marks the country’s National Sovereignty and Children’s Day.

In a statement, Turkey’s Directorate of Communications said the concerts will be broadcast on its YouTube channel and will be “a call for love and unity” from Istanbul to the whole world.