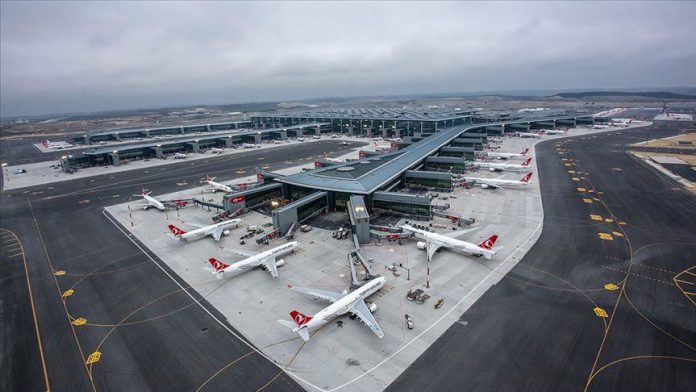 The Istanbul Airport was named as the “Airport of the Year” by readers of a U.K.-based magazine, the airport operator firm IGA announced on Tuesday.

The Istanbul Airport received majority of votes from readers of the International Airport Review, beating several international airports such as Heathrow (the U.K.), Sydney (Australia) and Changi (Singapore), said a press release issued by IGA.

Kadri Samsunlu, the CEO of IGA, said the airport gained a significant momentum to be a global hub with its unique architecture, strong infrastructure and high-technology.