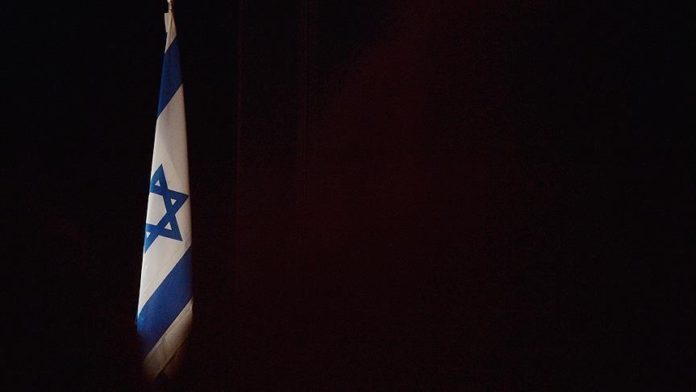 Israel’s National Security Adviser Eyal Hulata has travelled to the United States for talks with officials there, including his US counterpart Jake Sullivan, on Iran’s nuclear program.

“We will continue the deep and close dialogue between Israel and the United States in general, and on the Iranian issue in particular,” Hulata said in statements cited by Haaretz newspaper.

Hulata admitted that there are differences with Washington on several issues, but said that “coordination is deep, important and strategic and we are working on it.”

Israel has repeatedly voiced rejection of talks between Iran and world powers on reviving the 2015 nuclear deal.

“Israel will maintain freedom of action in any situation, with or without an agreement,” Israeli Prime Minister Naftali Bennett said on Sunday.

Iran and P4+1 (Russia, China, France, the UK, and Germany) held several rounds of talks in the Austrian capital, Vienna, to salvage the 2015 nuclear deal.

However, the US, under former President Donald Trump, unilaterally withdrew from the agreement in 2018 and re-imposed sanctions on Iran, prompting Tehran to stop complying with the nuclear deal.