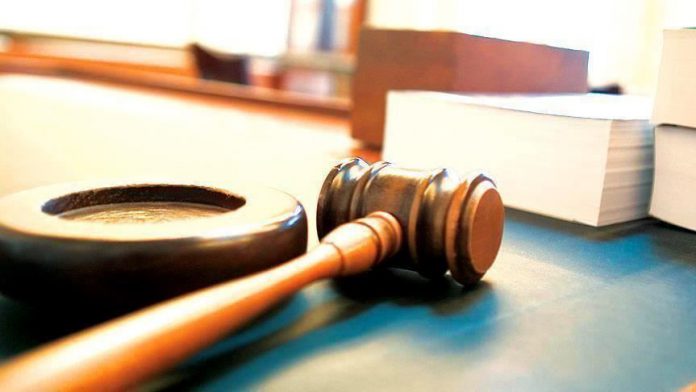 The court gave Omar Shakir 20 days to leave the country or face deportation, according to Israeli daily Haaretz.

The HRW office director, for his part, argues that the decision was politically driven and aimed to silence human rights organizations working in Israel.

In April, the Jerusalem District Court approved a government decision to cancel the residency visa of Shakir, a U.S. citizen, claiming that