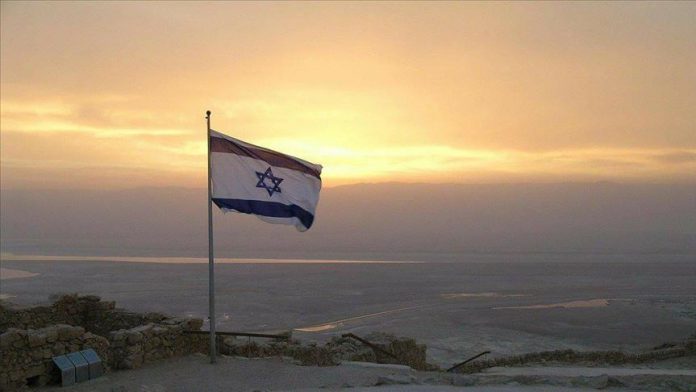 Israel’s current population has reached 9.2 million, including over one-quarter Arabs and other non-Jews, according to official new statistics.

The figures were released by the bureau ahead of Israel’s 72nd anniversary, which showed the rise in the population since 1948 and gave some projections for Israel’s future population.

The figures showed that 3.3 million Jewish people have immigrated to Israel in total since the founding of the state, 44% of whom came after 1990, many or most of them immigrants from the former Soviet Union.

At present, 45% of the global Jewish population lives in Israel.

The center projected that fertility rates among more religious Jews will remain higher than those of other Israeli women as well as Arab women.

Before the establishment of the Jewish state, the shares of the population between Arabs and Jews were strikingly different.

Following Israel’s establishment, the Jewish population continued to climb, while the percentage of Arabs declined due to wars in which many of the Arabs were expelled or unjustly forced to flee their homes.

Following the war in 1967 and its capture of Jerusalem, Israel sought and continues to increase the Jewish population especially in occupied East Jerusalem at the expense of the Arab population, who are subject to high taxes and banned from building homes along with many other restrictions and injustices.

UAE to reopen borders with Qatar as of Saturday